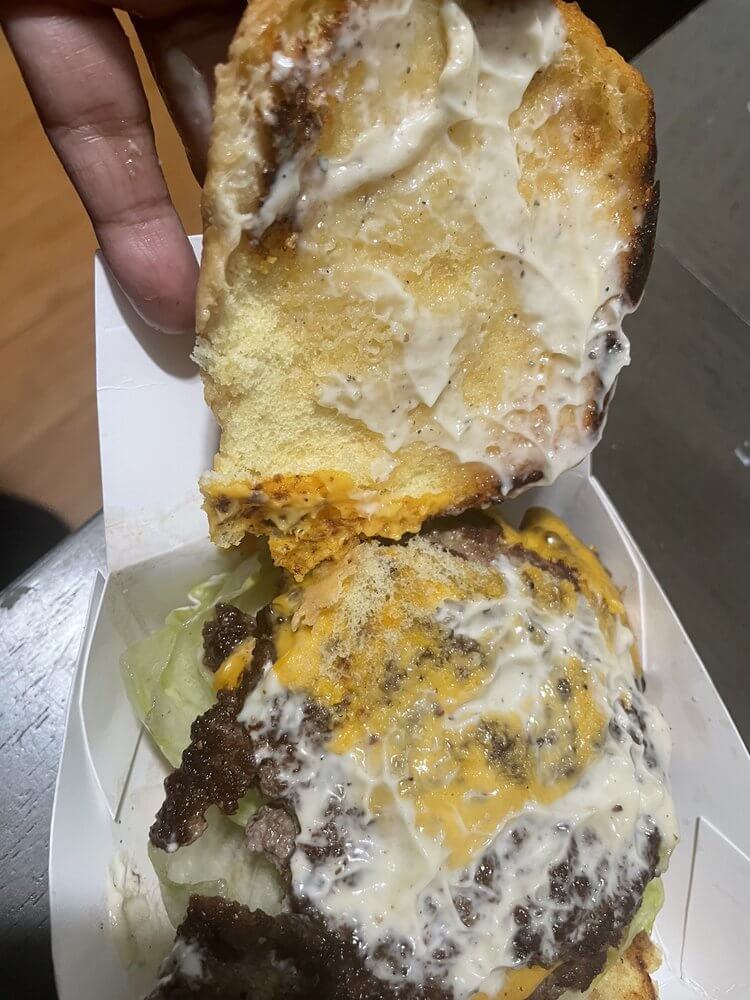 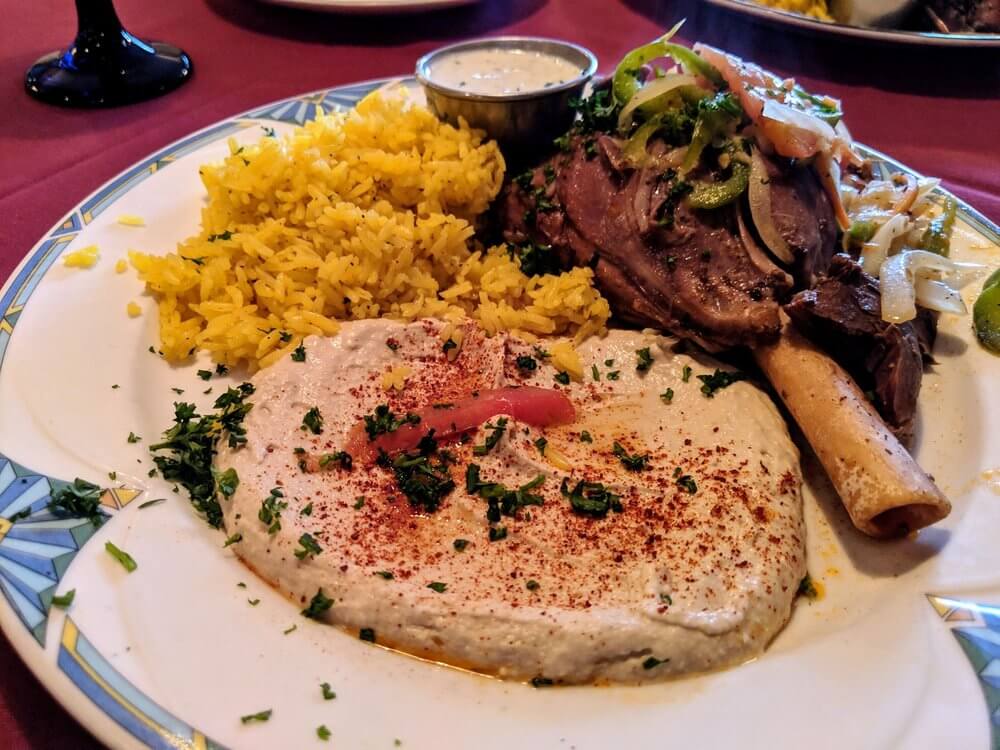 Cafe Miriam’s is in City Park in the Northeast part of Denver, Colorado.  Owner, Touhami, had traveled the world extensively but craved spending more time with his children.  When they settled in Denver, Touhami went to work looking for a business that not only could he run but include his son Jamil and daughter Miriam. In 2016 they found the perfect location and together they designed, built and promoted Cafe Miriam until it opened in June of 2017.  They originally … Read More 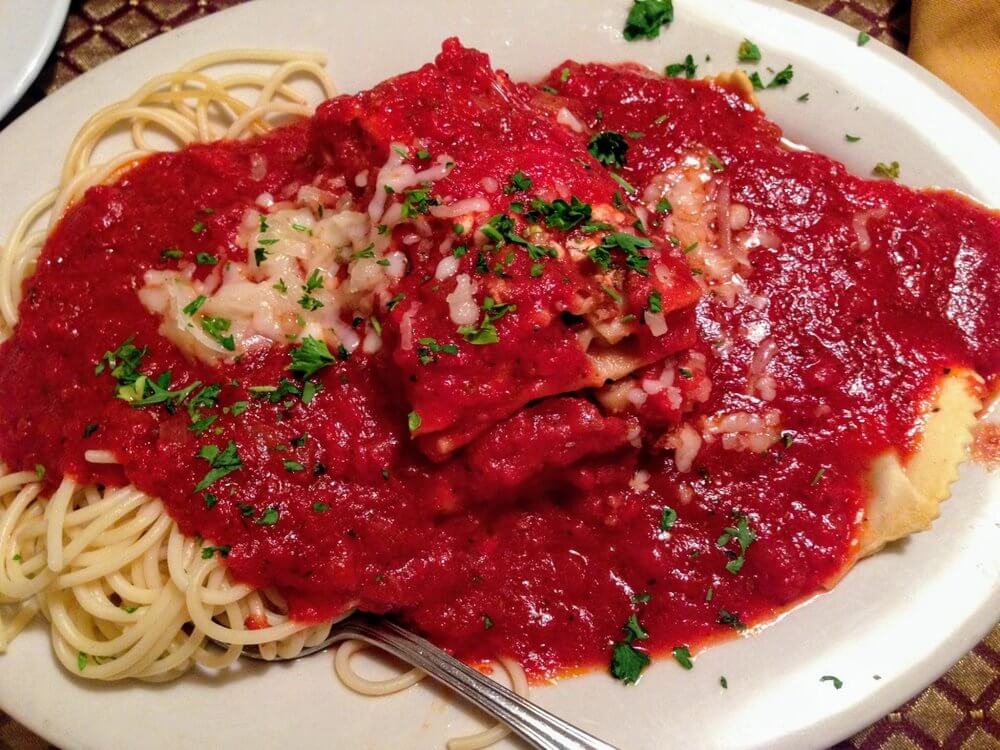 Tavernetta is located in the Northwest part of Denver, Colorado on Sixteenth Street. It is owned by the Frasca Hospitality Group which was founded by Master Sommelier Bobby Sutckey and Chef Lachlan Mackinnon-Patterson and partner Peter Hoglund. This group has won many regional and national awards as they strive to give their clientele authentic hospitality with elevated cuisine and amazing service. At Tavernetta, Chef Cody, got his start at The Cooking and Hospitality Institute of Chicago which is a Le … Read More 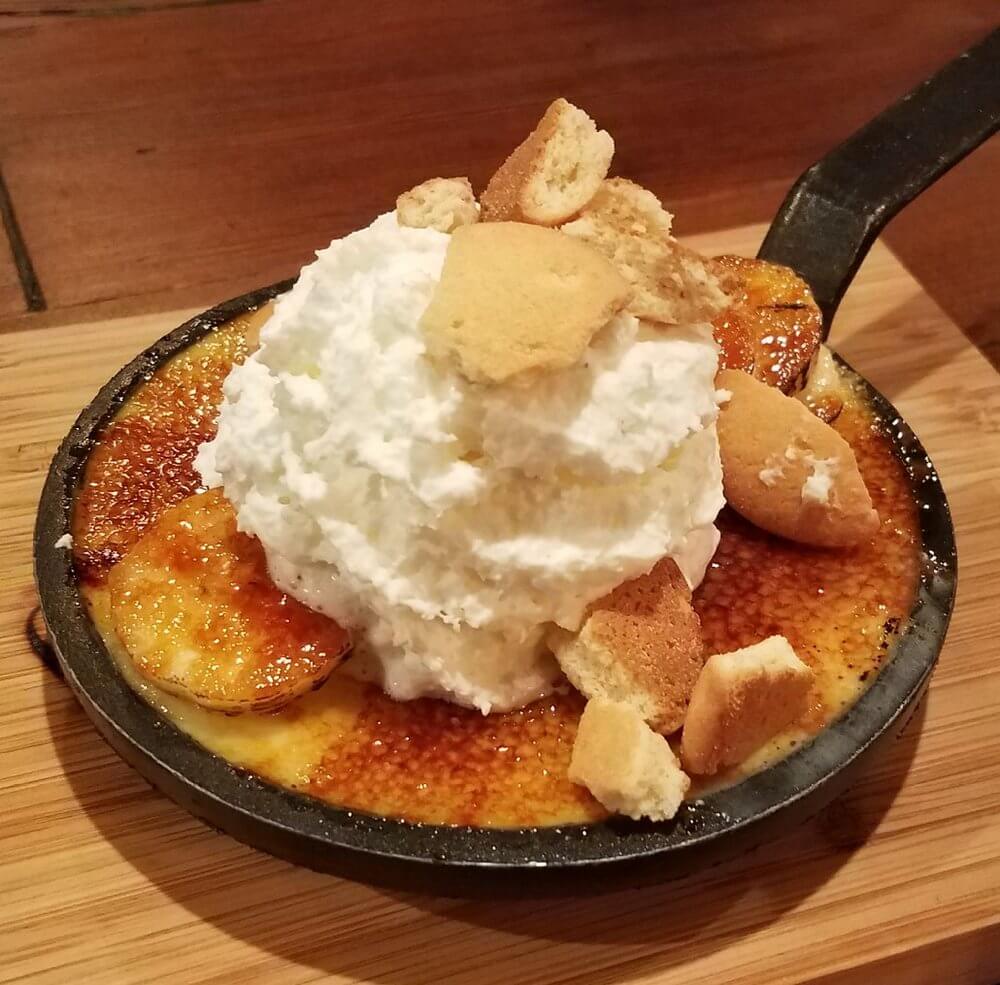 Denver may not be the most populous city on the planet, but it definitely has its share of great restaurants. They’re spread out all over town, so it also gives me a reason to see every inch of the city. Lately, a lot of my friends have been asking me what my favorite Denver restaurants are, so I’m going to review each of the restaurants that I think are the best in Denver. First up, there’s Chop Shop Casual Urban … Read More 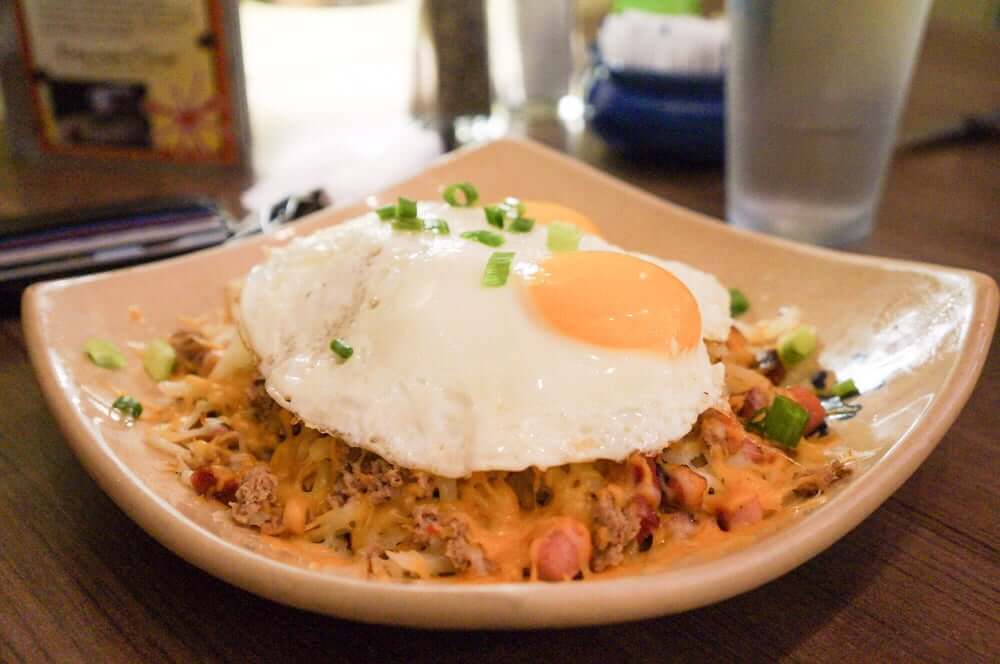 I don’t know about you but I love a great breakfast.  Sometimes, I just have to find a place to unwind and have a great meal.  I like to review places that get great reviews and the places I am going to highlight all have over 1,000 reviews and get four to four and one half stars on Google reviews. Snooze an A.M. Eatery is located in the Denver Ballpark neighborhood in Colorado (they also have locations in California, Arizona … Read More 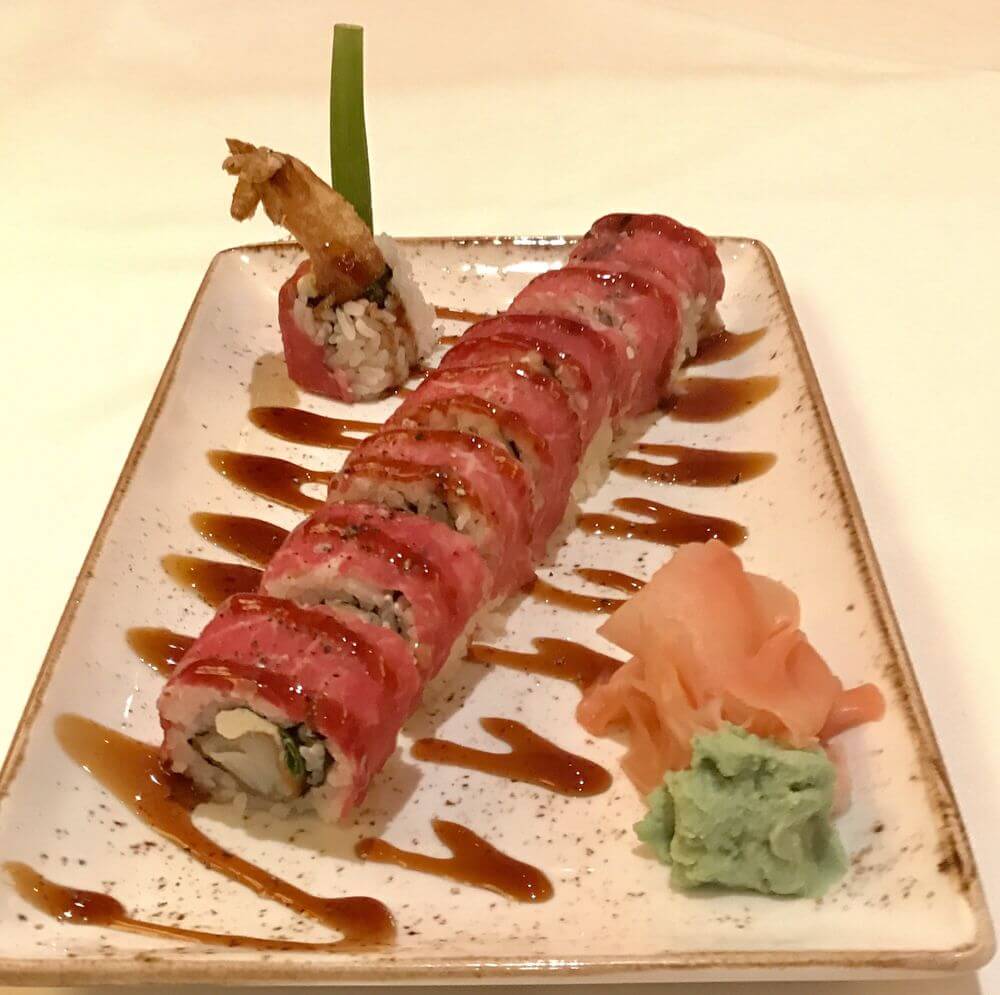 It may just be me, but personally I love going out to eat every night in Denver. There are so many different Denver restaurants, and they’re all really great. I have a few favorites that I usually fall back on, and I have taken it upon myself to reviews each one of the. I have already written a few reviews online for them, but that’s not the same thing. This process won’t involve numbered scoring, because it is up to … Read More

If there is one thing that Denver should be known for, it is the restaurants. I have rarely had a bad meal here, and I have lived in Denver for almost all of my life. There have been one or two past experiences that were bad, but not at these restaurants. That is why I decided to review the Denver restaurants that have not disappointed me so far. Sushi is one of my favorite foods, no matter where it comes … Read More 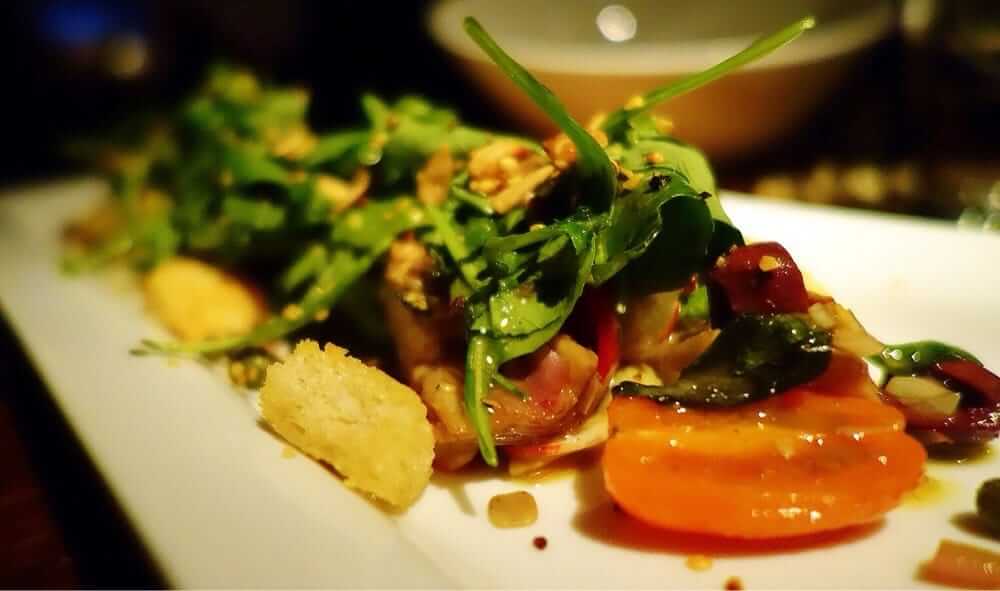 Denver has no shortage of great restaurants, and I don’t know why it took me so long to realize this. I have lived here most of my life, and didn’t realize how great all of the restaurants here are. I think a lot of Denver restaurants go unnoticed for their accomplishments, and so I want to give some special shout-outs. There are three that have especially caught my eye, and deserve only the nicest of things to say about them. … Read More